When riding a longboard, style is often more important than performance. However, it is possible to get a kick out of riding the wave with a longer than average board. There are two main approaches to using longboards. Techniques like trimming or gliding consist in positioning your feet in the middle of the board in order to gain speed and take advantage of the wave's strength. On the other hand, noseriding, where both feet must be close to the nose, emphasizes the aesthetics of surfing.

We often hear the association between longboard and beginners. In a way, it's true, big boards allow a better balance, and an easier paddling. But it is not for all that it is reserved for the beginners in surfing.

We will see together which are the various shapes of boards and their objective. Then we will present you our favorites in terms of brands and shapers. And finally, we will give you our tips to know which longboard is right for you!

The different types of longboards

There are two families of longboards. There are the performance longboards that seek speed, and the traditional boards called "noserider", which are more difficult to master. In between these two categories, there are versatile boards, which are the intermediary between performance boards and noseriders.

The long performance boards are optimized for waves ranging from 60 cm to 3 m. They have a refined shape that allows them to hold up well in the most technical sections of the waves. Most of the time, the "performances" are thrusters, so they have 3 fins. Characterized by a big rocker, a big nose and a light glassing, the performance longboard is made to take speed and have maneuverability despite its large size. For surfing the rail, this type of longboard is excellent.

As its name indicates, the versatile longboard is between the performance and the noserider. Perfect for medium waves, it allows you to surf in all types of conditions. It is the most popular type of surfing in the world. With its less refined shape than the performance, it offers more balance. In addition, the all-rounder has less rocker and glides with more ease. When paddling, its shape is conducive to greater speed. It is also versatile because of its different ways of surfing. On the nose like traditional boards, or on the tail like performance boards.

Finally, there is a last type of longboard, the noseriders. Named after the way they are surfed, these boards have a bigger volume than their congeners. They are the mythical boards of the beginning of the air of surfing. Offering a smooth ride, they work very well in small conditions. The shape of noseriders requires a good technical level as well as a very good global vision of the wave. To perform tricks, it is necessary to know how it works.

Our selection of brands and shapers

How to find your way in the multitude of brands and shapers presenting longboards? Knowing which board is better than another can be difficult. We therefore present here our favorites in terms of longboards. We will classify them in three categories according to their style.

Among the most interesting boards, we find the noseriders of the Donald Takayama brand. Having given his name to the brand, the shaper Donald Takayama is native of Hawaii. He started surfing at an early age, and soon became known for his style of riding. Over time, his brand has become a reference in the industry, and is even considered one of the best in the world. His quality of shaper allowed him to conceive longboards always more qualitative the ones than the others. One of Donald Takayama's classics is the "In The Pink 9'2". It has long been considered the best longboard in the world. Despite its size, it was coveted for its versatility. It can be surfed by a beginner or an experienced rider without any problems.

If you're looking for versatility, you should look to brands like Gong Surf. This surf brand was founded in the 90's in La Baule, France! GONG's main goal was to present quality boards at a competitive price. The company grew and became the brand of the Magic Surf network, which became Groupe H2O in 2003. Gong Surf were the first in Europe to believe in the potential of SUP. This practice criticized by many surfers and shops, is now common. It has become common to share a wave with a paddle surfer. We recommend the modern, retro-style Pampa Origin 2.0 board from Gong Surf. Measuring 9'6, it offers a perfect synthesis between modern drive and traditional style.

If you're looking for speed and performance, Bing Surfboard is the perfect choice. The brand was founded by Bing Copeland in 1959. The designer's desire for adventure took him all over the world. He was the first to paddle the impressive Hawaiian wave of Waimea. Deciding to live his life around surfing, he opened his first surf shop with Rock Stoner in California. The success was not long in coming, since a few years later, it was nearly 40 boards that left the shop every day. Our favorite longboard of the brand is certainly the "Classic 3 stringer" in tinted resin from Bing Surfboard. The board is ideal for speed and performance.

How to choose your board?

Now that you know the different types of boards that exist, as well as the brands that dominate the market, it is necessary to know which longboard is right for you. It is true that choosing a board is difficult, especially if you are a beginner. But don't panic, our handy guide will help you find the right board for you.

There are several criteria to consider when choosing your longboard: 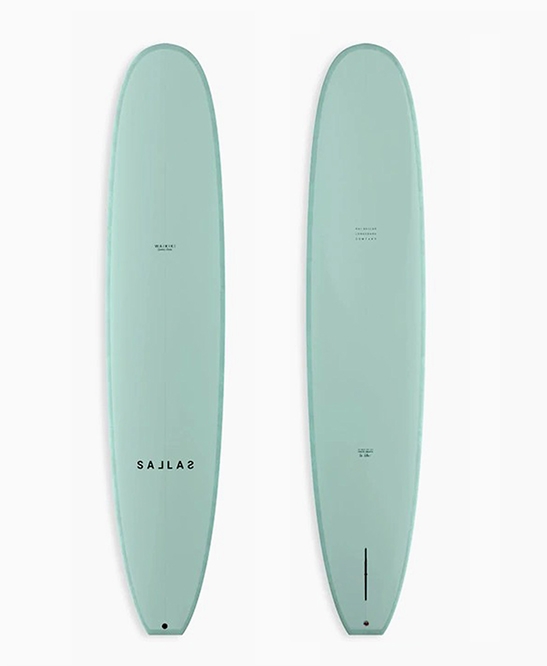 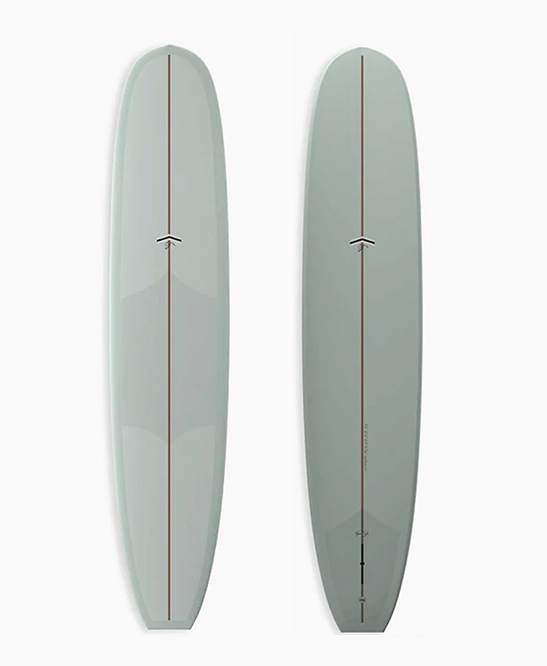 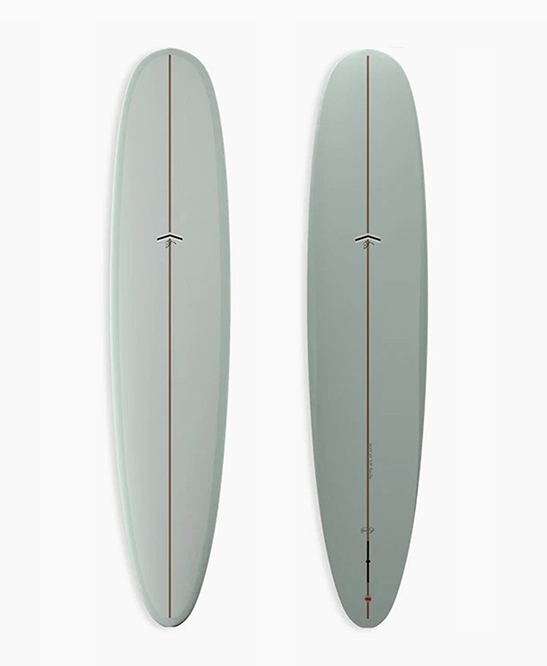 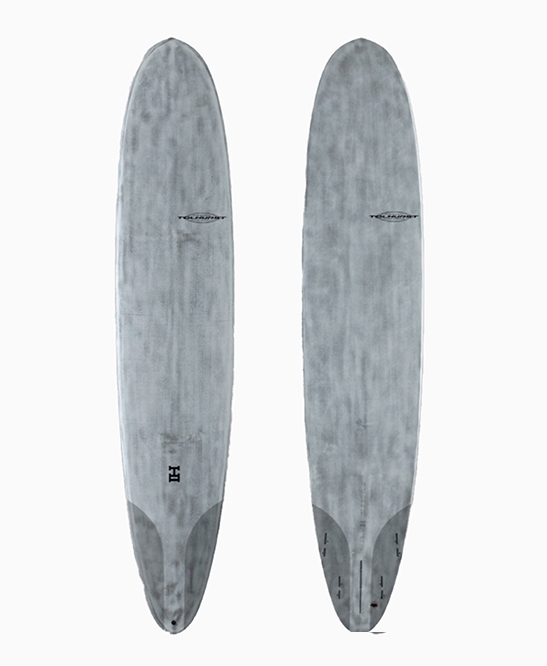 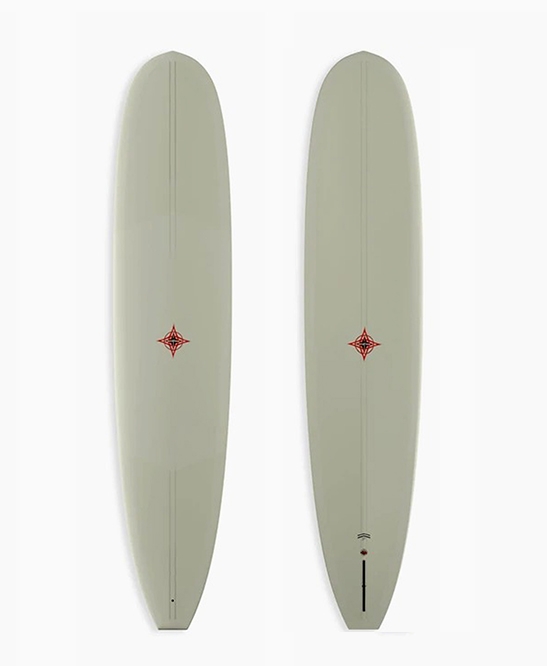