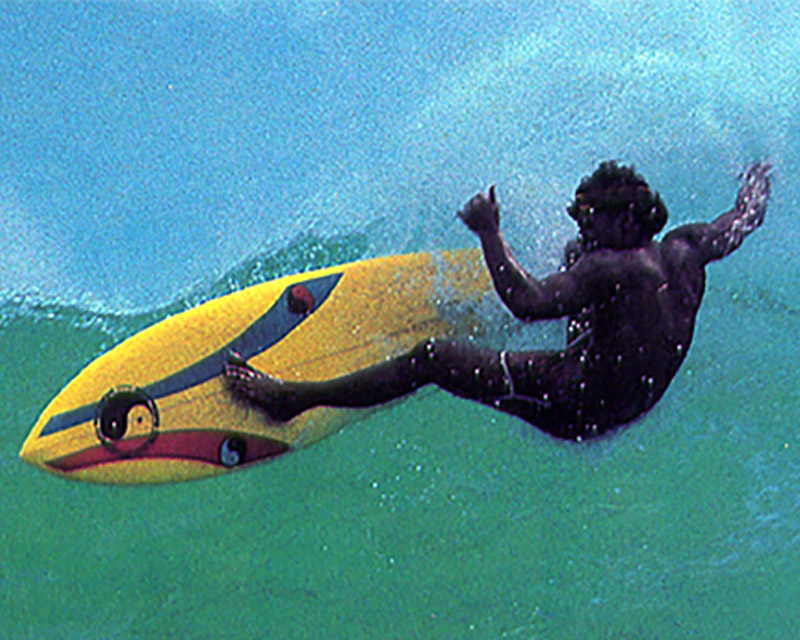 Town and Country Surfboards is one of the most recognized brands in the surfing world. Its boards and clothing are appreciated and its reputation is well established.

So, where does this famous brand come from? Is its proteam up to its reputation? We take stock of one of the leading brands in surfing!

THE ROOTS OF TOWN AND COUNTRY SURFBOARDS

It is in 1971 that Town and Country Surf Designs is born in Hawaii with humble beginnings, at the initiative of Craig Sugihara, its founder. Why T&C? Simply because Pearl City, where it all began, is located halfway between Honolulu and Haleiwa, between town and country.

From the brand's beginnings as a surfboard design, it has evolved into a collection of apparel and accessories.

Town and Country's designs have evolved from boards to clothing, without ever forgetting the brand's roots and fun.

Their ambition is simple, and it's the reason for their success: quality boards, made with the highest quality materials. The performance of surfers is always at the heart of the brand's designer's concerns.

It is therefore with passion that his shapers, like Tommy Tanaka, Glenn Pang and Makani Mcdonald, create boards that seduce the best surfers day after day! Their inspiration? They get it from the innovative surfers who are or were part of the brand's team.

Today, Craig Sugihara has chosen to leave Hawaii despite the intimidating nature of the big names that follow him there, and it is in Hossegor that he has chosen to continue his adventure. It is therefore with honor and pleasure that our country welcomes the founder of the brand with the yin-yang logo and his shapers, who continue to make quality surf products.

THE HISTORY OF THE PROTEAM

The list of famous surfers who have adopted the brand is long and impressive. So many names that explain the success of the Town and Country team!

All these names speak to you? We understand! So many famous names in the surfing world who have chosen to trust Town and Country Surf Designs with their proven performance boards.

Larry Bertlemann was one of the first pioneers to help design boards that were as creative as they were powerful. It was through his work that many advances were made and better boards were created.

This evolution also allowed Dane Kealoha to see his professional surfing career take off, and even reach a world ranking. The next wave of evolution came with Martin Potter and his progressive air surfing approach on the twin-fin. A new approach that allowed the brand with the yin-yang logo to rethink its approach to turning and surfing the wave. The design of its boards is also starting to evolve, and T&C is starting a new era.

The new versions of surfboards created by the shapers subsequently allowed innovative surfers such as Matt Archbold and Christian Fletcher to make their mark and achieve the success they had hoped for. One of the reasons for this success was the team rider Marvin Foster, who brought new standards of performance from Australia.

The success of the brand attracted other famous names such as Sunny Garcia and Johnny Boy Gomes. Both joined the team at a young age, eventually developing careers that are now widely recognized in Hawaii. A worthy legacy of the famous Dane, and the story doesn't end there!

The Town and Country team continues to grow, including surfers from Florida and California:

Here are the surfers with whom the brand will sign. However, it does not forget its beginnings in Hawaii and its presence there, since the success continues there with Ross Williams and of course Kahea Hart.

Of course, the brand does not stop there and its current team remains promising. Alessa Quizon, Roy Powers, Mikala Jones, Makua Rothman, so many personalities with a very personal approach to surfing, able to bring their "little extra" to the T&C team.

Despite the intimidating nature of its success, Town & Country is mindful of its humble beginnings. As such, it continues to build its reputation in Hawaii and its presence remains strong in the line-up, with surfers such as Brisa Hennessy and wave world champion Billy Kemper. 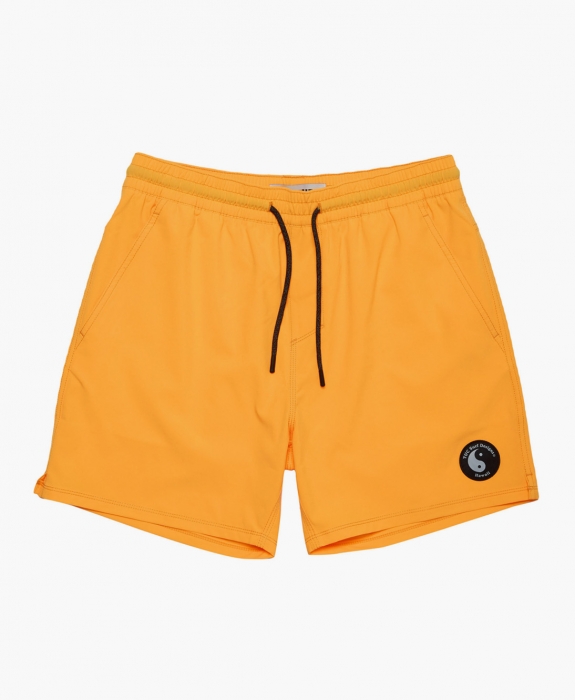 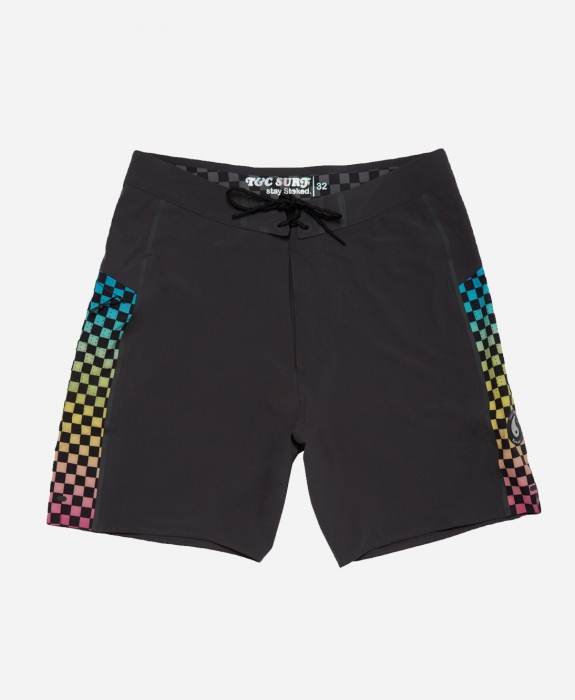 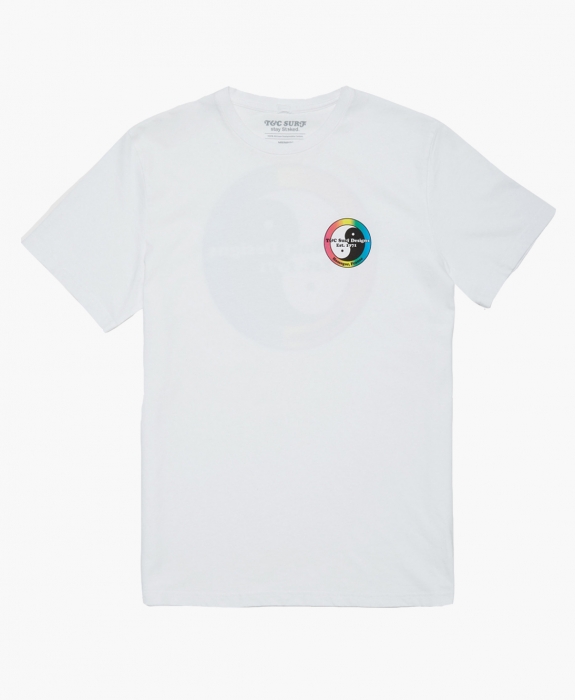 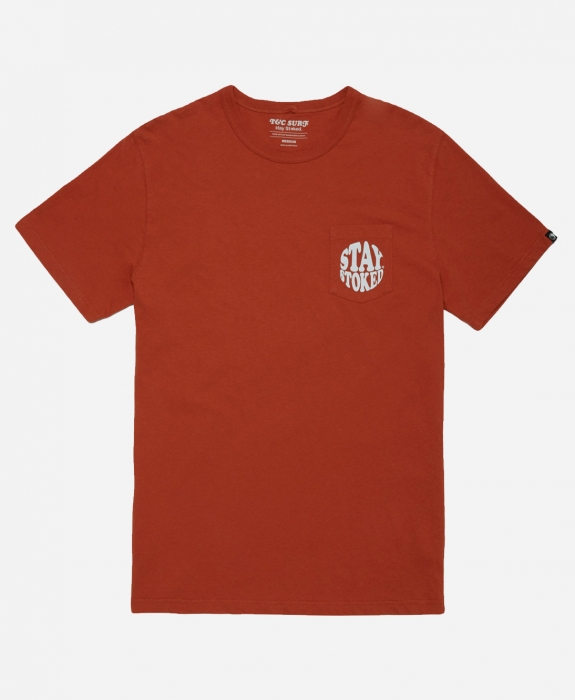 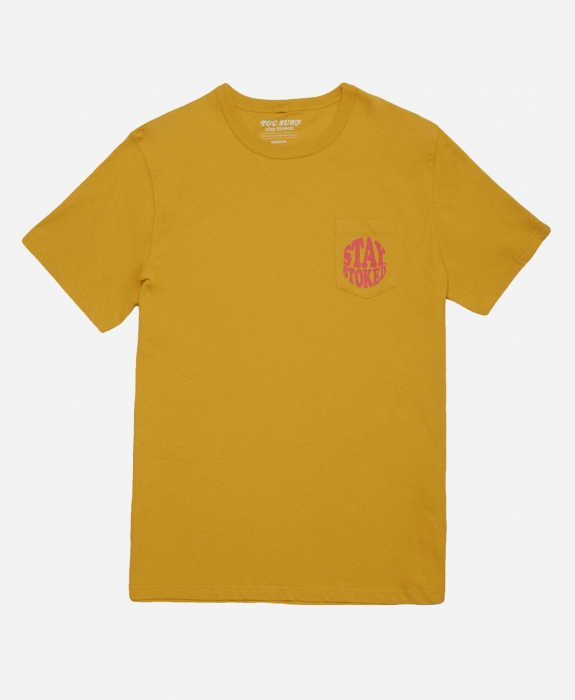