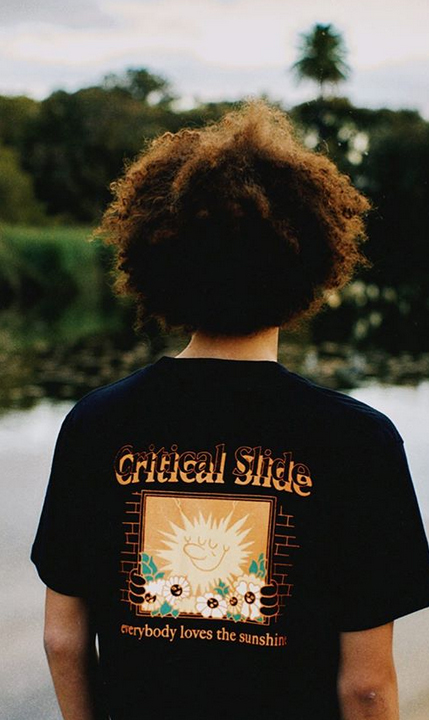 The Critical Slide Society is a surf brand inspired by the art world. Initially, TCSS specialized in boardshorts, T-shirts and wetsuits. Their collection is now wider and also includes hoodies, shirts, etc....

TCSS starts in a small seaside village on the central coast of New-South-Wales in Australia. In 2009, Sam Coombes and Jim Mitchell, both surfers and artists, shared the vision of an authentic and creative label. A kind of platform to celebrate a new, alternative, and emerging movement in surf culture. A movement that is not driven by the lure of profit but above all by the joy of living a simple and deeply committed life.

The Critical Slide Society is a contemporary company that collaborates with many artists, photographers, designers, filmmakers and surfers from all over the world. This large family shares the same convictions and inspiration.

The brand has a unique approach focused on beauty and finesse of detail.

Born on the shore north of Sydney, Sam spent most of his weekends at the beach. He frequented the Northern Beaches, and spent all his time at Peter Daniel Surf, the local surf shop. Later, he studied visual communication at the University of Sydney.

At the end of his studies, Sam Grooves contacted Mambo to see if he could join their team. For the next 3 to 4 months, he received no news from them. Until the day the then artistic director agreed to offer him a part-time job that quickly turned into a full-time job.

Sam Grooves spent 4 years working at Mambo, from 2000 to 2004, before changing perspective and embarking on the pure and hard marketing of the MTV channel in Australia and New Zealand.

At the same time Sam had met Jim Mitchell during his time at Mambo's. For two years, the two friends spent Friday afternoons together and worked until Sunday evening, before returning to their respective jobs.

In 2011, Sam and Jim decide to focus exclusively on the project they have undertaken.

Today TCSS reaches many international markets, and the offices are now located in Surry Hills in the remote suburbs of Sydney.

AUTHENTIC VALUES AND A COMMON PASSION FOR SURFING

TCSS is an independent brand owned 100% by its founders. Jim and Sam contribute on a daily basis to the brand's evolution in an increasingly competitive industry. Their success stems from the fact that they have surrounded themselves with a large family of authentic people who are experts in their field.

Over time and over their career, the two friends have expanded their families and TCSS now deals with many artists who work on all types of media. The prints and designs are worked with the greatest care and Jim and Sam's passion can be felt in every finished product.

The TCSS team includes professional surfers such as CJ Nelson, Mick Rodgers, Kai Ellie-Flint as well as artists such as Nathan Oldfield and founder Jim Mitchell. Together, they help to push the boundaries of surfing and define the trends of a more underground and alternative fashion.

On social networks, blogs and the site, all these players are real messengers for TCSS. They convey the brand's values and products create a real link with the audience. The Critical Slide Society is also very active and regularly organizes events to communicate its values and the brand.

These events support the alternative movement within the surf culture and create a voice for those who do not share the convictions of mainstream surfing and high level competitions.

Surfing is above all a spiritual and fun practice, which allows you to escape into an environment that you cannot anticipate.

Among the events that TCSS organizes are the Greenroom Festival in Japan, the Wheels and Waves in Biarritz and the Noosa Festival in Australia. Jim and Sam are therefore often on the move to be as close as possible to the action and to build relationships with the teams working on the brand internationally.

WINNER OF THE PRIZE FOR THE BEST BOARDSHORT OF THE YEAR.

TCSS has twice won the award for best swimsuit of the year. It is a Stab prize that puts the biggest brands in the surf industry in competition every year to find out which one has been the most innovative.

TCSS swimwear has been so successful that it has outperformed all brands in the industry such as Volcom or Billabong, Quiksilver, etc. It is therefore a great success for the brand, which is proud of its unique and authentic approach as well as its retail-oriented design. Today TCSS is present in the most advanced shops and surf shops around the world. 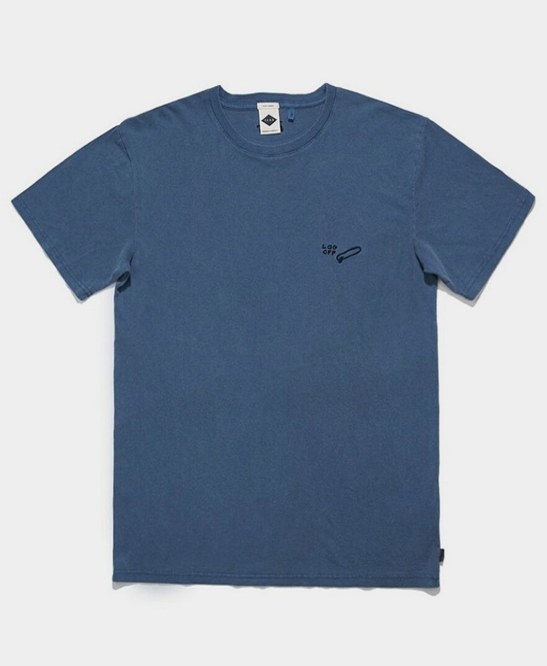 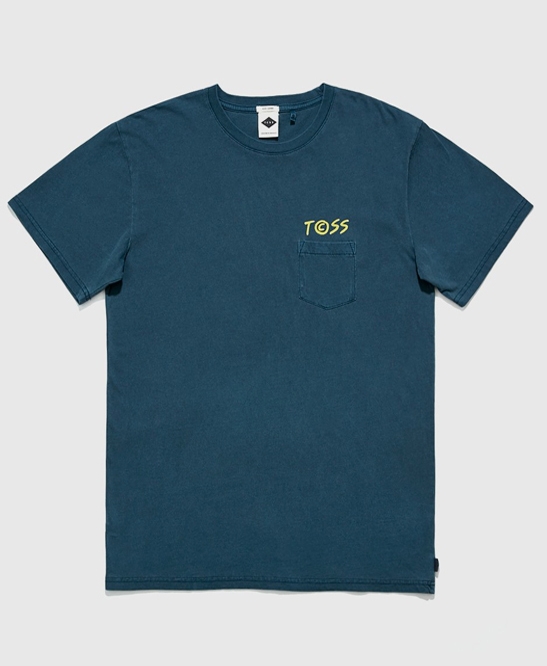 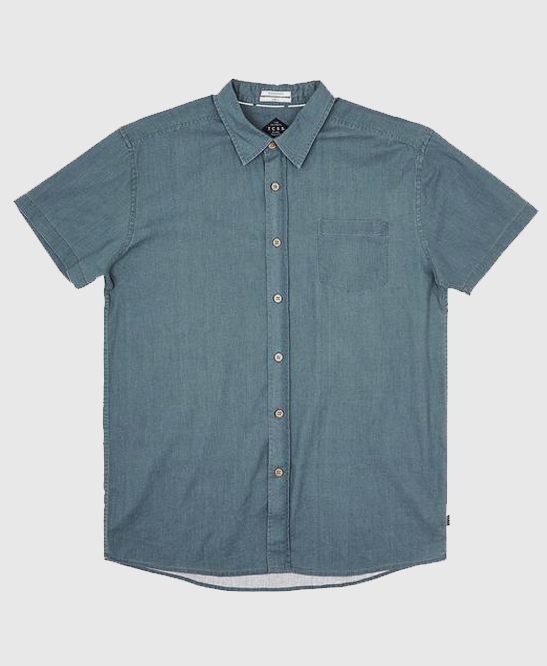 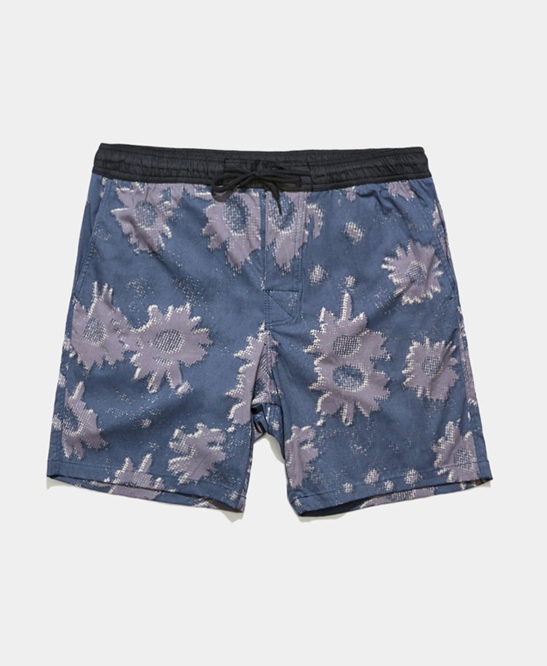 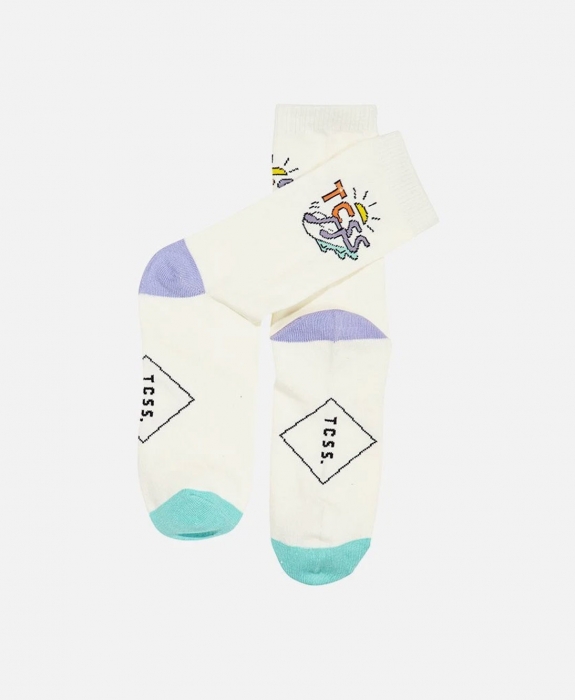 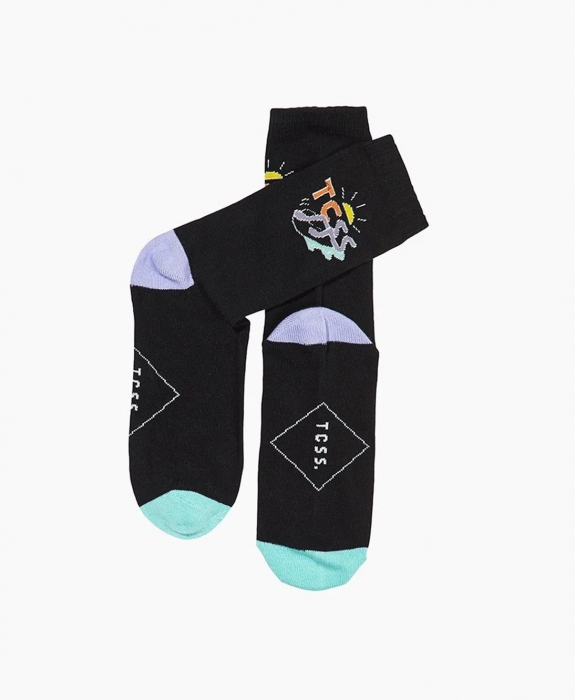 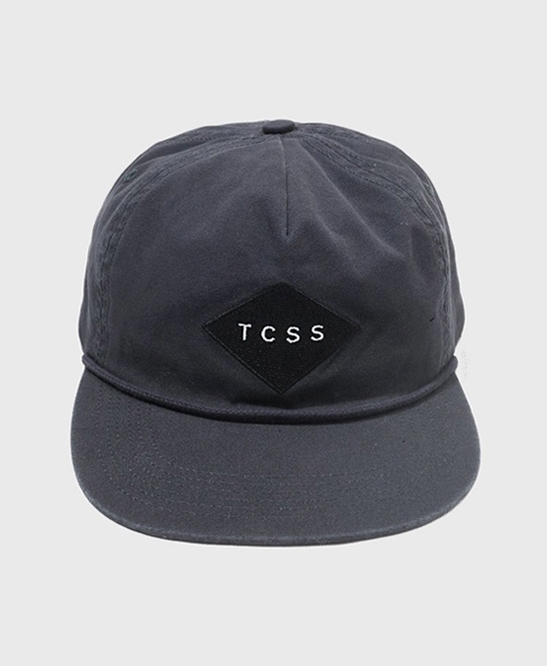 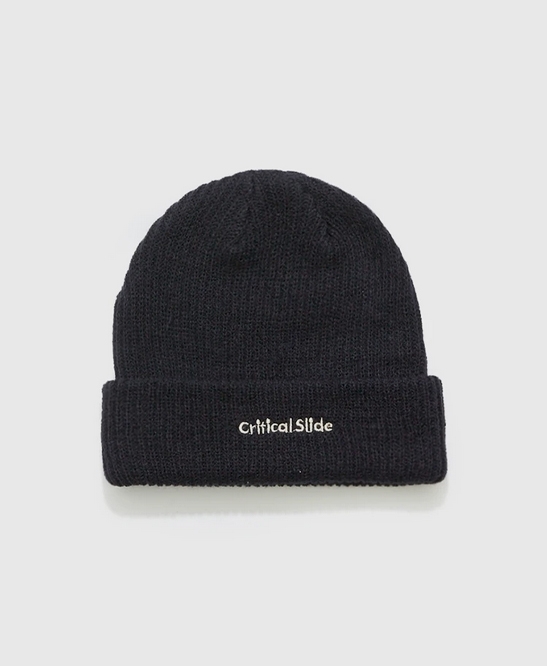 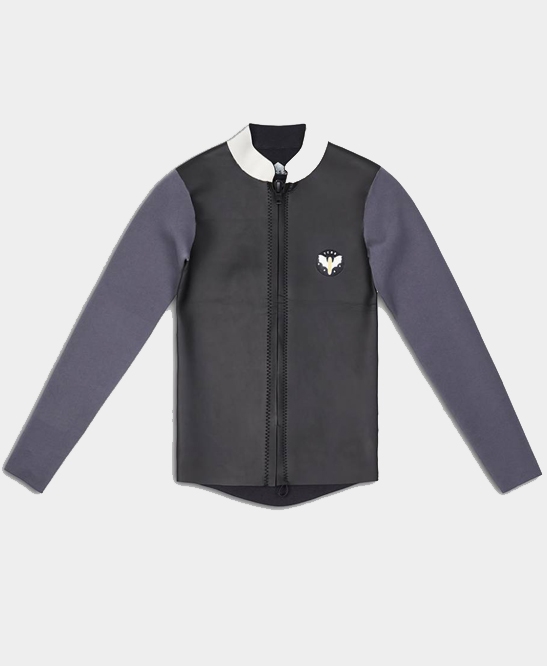