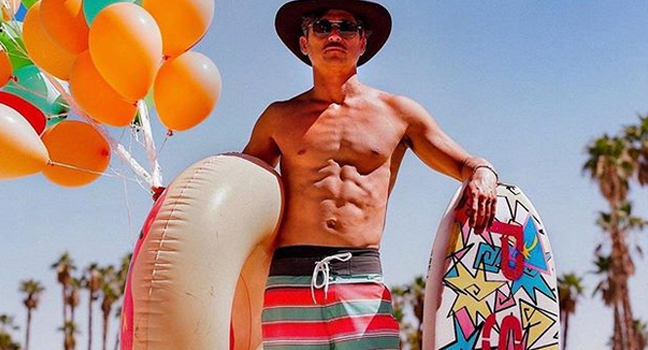 Catch Surf or Odyssea Surfboards is a Californian brand inspired by the mainstream culture of the 80s. It offers very colourful designs and bright and intense colours. Unique board decors that are unique and unique to the brand's crazy look. Walrus Surf Shop is pleased to introduce you to Catch Surf products and its famous Beater!

The brand was launched in Laguna Beach, California when George Arzente left his real estate business in New York to settle permanently in California. He had made the decision to devote himself exclusively to surfing and his love for the sport was definitely stronger than the sale of houses and other real estate.

Today, Catch Surf is based in San Clemente, California. The brand has a workshop and designs and markets foam surfboards and clothing. Over the years, it has developed an offbeat style reminiscent of the fashion of the 1980s with very colourful, sometimes even fluorescent products, which gives the brand a retro and fun feel but which remains timeless and trendy.

ATTRACTIVE SURFBOARDS FOR EVERYONE

Whether for a high level surfer or a beginner surfer, Catch Surf is for anyone who wants to surf for fun. The foam boards are first of all handcrafted by Tom Morey among others, but also in collaboration with professional surfers such as Jamie O'Brien, Juilan Wilson, Kalani Robb, Taj Burrow, Tyler Stanaland, Harry Bryant, Johnny Redmond or Blair Conklin and Sierra Lerback.

Thus, each pro board has its own design and distinctive signs depending on the surfer who creates the model. This is how Catch Surf offers foam boards that are efficient, aesthetic and solid and that offer every surfer the possibility to surf without worrying about his equipment.

THE BEGINNINGS OF CATCH SURFING

Catch Surf was then called Surfboards by Y Line. At the time, the brand was already ahead of its time and offered worked foam surfboards that differed from other foam board brands, which had much coarser and less worked shapes.

The brand quickly became available in local shops and other surf shops. Later, George Arzente decided to launch a range of textile products, including T-shirts and caps bearing the image of Catch Surf.

Indeed the public wanted to support the brand other than by surfing and the craze was such that the derived products were very successful and sold in the largest American fashion stores.

Later on, the brand expanded its products by launching a complete collection ranging from boardshorts to sweatshirts, crew neck caps and tees.

LAUNCH OF THE BEATER - EMBLEMATIC PLATE OF THE BRAND

The Beater is the first foam board model marketed by Catch Surf. Originally, the board was called Y Board, and there were two models, the One model and the Super One model. Both models were flexible, high-performance and a little ahead of their time. They were real surfboards that also talked to experienced and advanced surfers.

This is how the Beater Board was born, with a rather simple and effective marketing strategy: "Get a towel, a Beater and go surfing... it's summer." A rather simplistic concept that speaks to many people. Hence the success of the model, which is still one of the brand's bestsellers.

The overcrowded beaches of large coastal cities were an ideal playground for foam catch. Boards allow you to have fun without hurting yourself, without the risk of hurting someone and catching the most beautiful waves without any shame.

Before Catch Surf, the market for foam boards was rather gloomy, the designs were very simple with plain colours and not very sexy, the boards were roughly shapely and not very easy to handle.

Today and thanks to Catch Surf, there is a wide range of attractive boards, with completely crazy designs that remain extremely functional in water, thanks to the pro models. Ideal for a young beginner surfer or in a surf school, and sharpened under the feet of a more experienced surfer who wants a progressive and fun board to ride.

Catch Surf has differentiated itself from the high performance surfing industry by revisiting the Golden Era of 80's surfing which is based on fun and an assumed and retro design side.

The pro models also have the feature of offering drift plugs compatible with the most efficient drift systems on the market. Indeed, you can now surf your favorite FCS1 and FCSII daggerboards on the whole pro range of the brand.

As for sliding, Catch Surf offers a wide variety of models that allow you to surf any type of wave. As evidenced by the many videos shooting on streaming platforms, where you can admire Jamie O'Brien surfing huge Pipeline tubes or Kalani Robb loading big Hawaiian shorebreaks.

Beyond the extreme conditions in which the Catch Surf team's pro riders push the boards, they surf extremely well in small summer conditions and remain perfectly adapted for a surfer who wants to learn the sport and who does not have the opportunity to go there often.

They are easy to row and start very easily on the slightest ripple, which gives the surfer time to stand up before being in a more critical and technical area of the wave. This ease makes it easier to catch a wave and therefore speeds up the progression curve for the less experienced surfers. From a construction point of view, they all have a double maple wood batten, which makes them more rigid, stronger and resistant to weather and impact.

Ideal for children and adults, Catch Surf offers a wide range of boards, from Shortboard, Bodyboard, Mini Malibu and Longboard. Allowing you to surf any type of wave between friends and without stress.

Being in the water is above all fun, that's the brand's true philosophy! 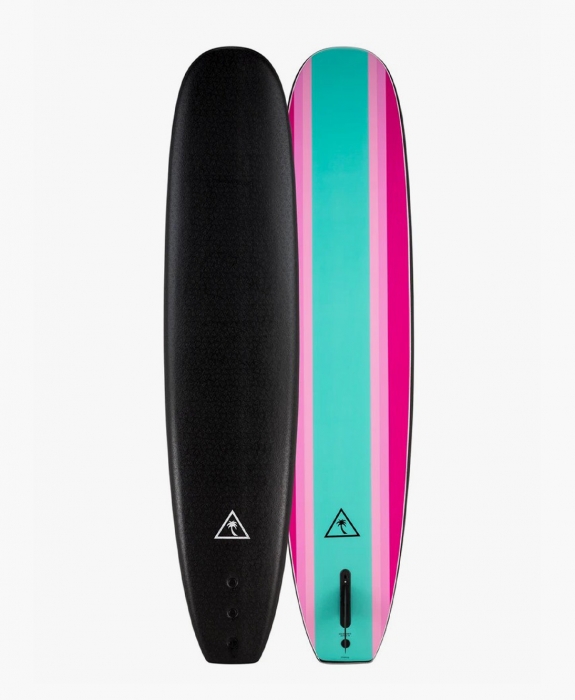 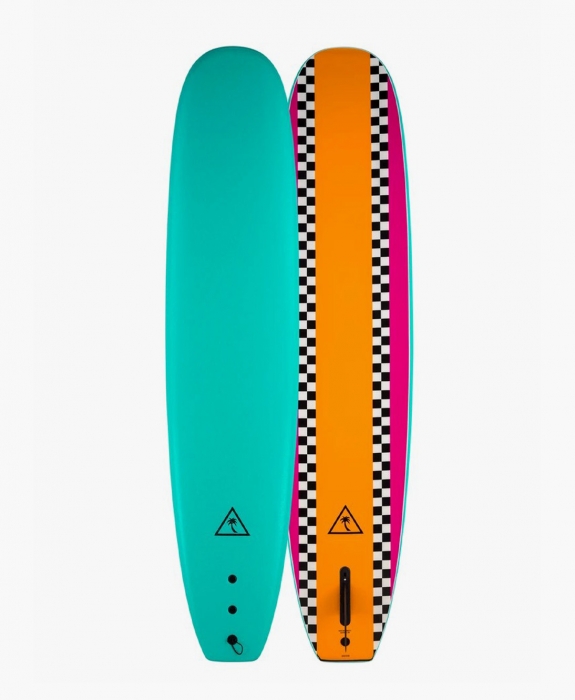 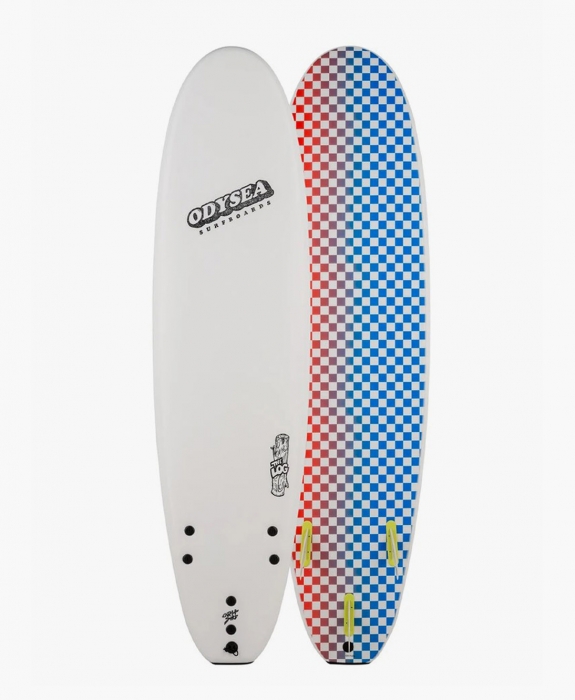 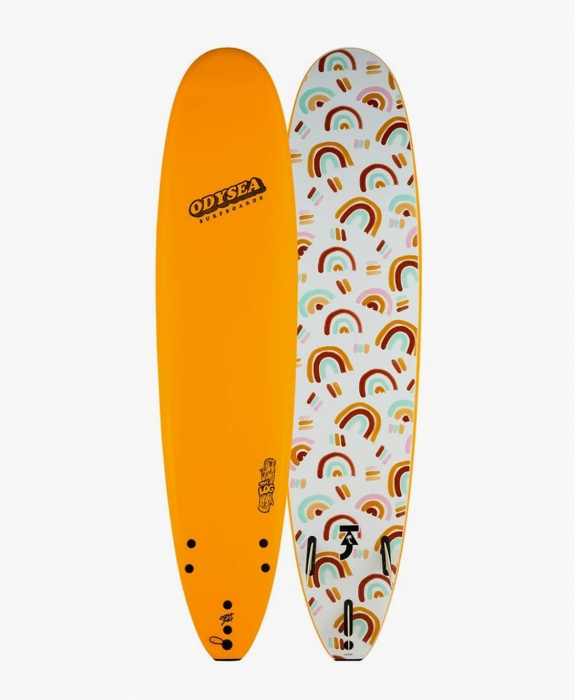 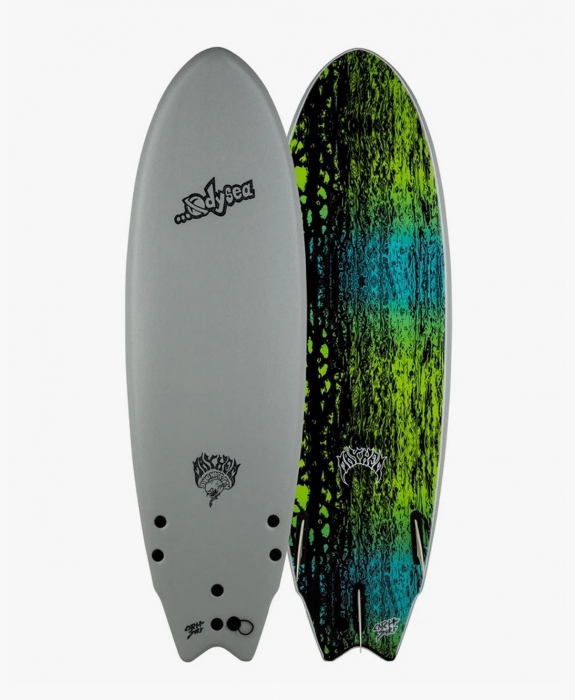 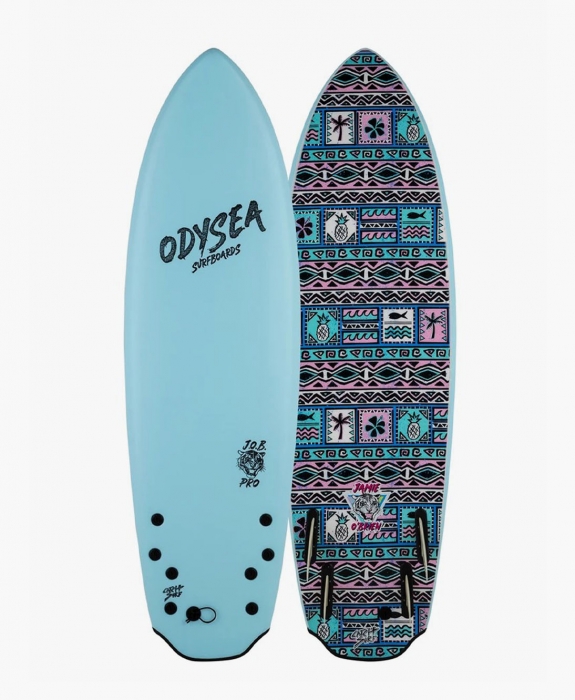 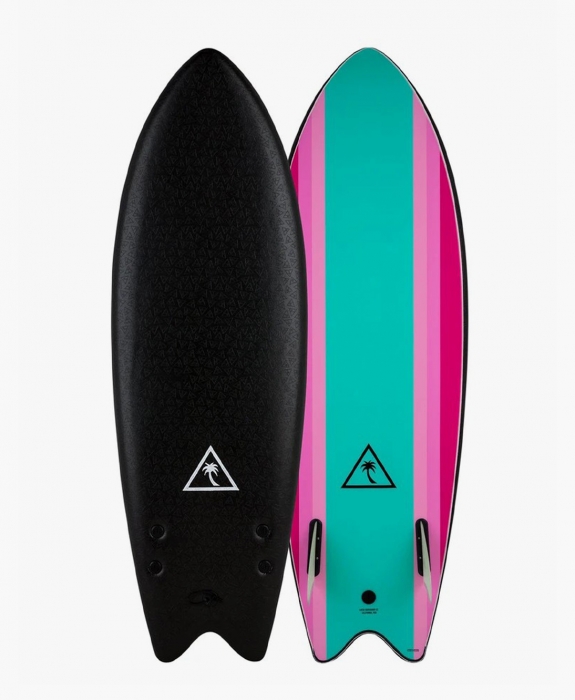 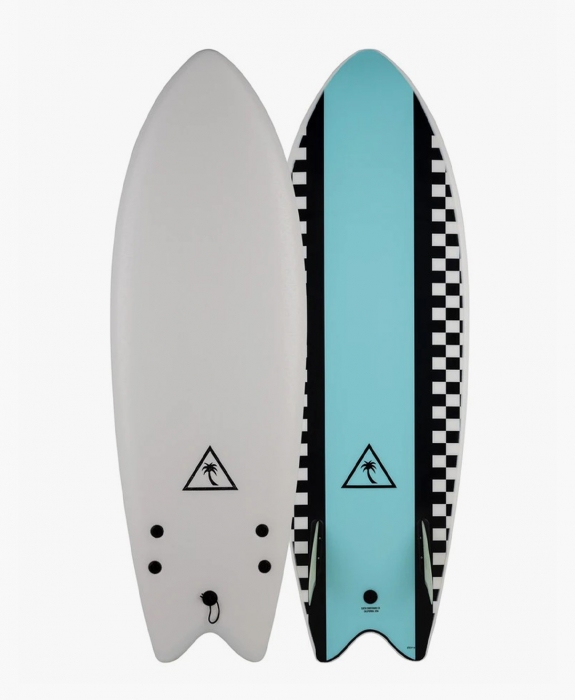 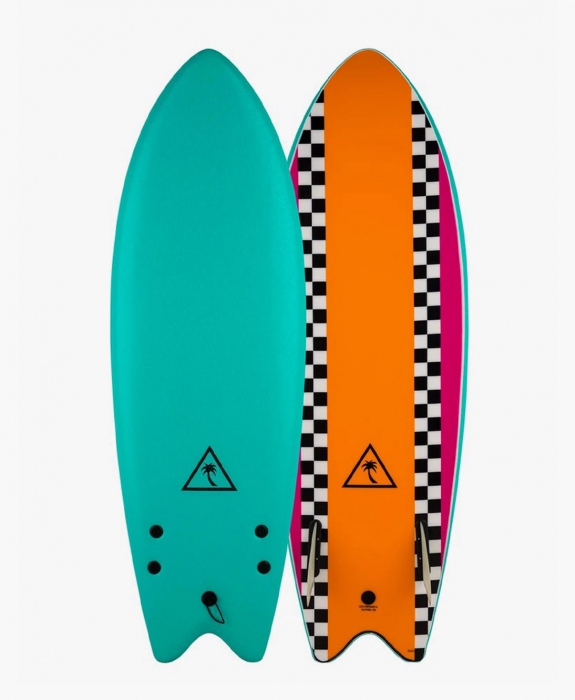